Ready for a crash course in Fashion on Film? There are tons of stylish flicks a gal who loves fashion should be sure to add to her Netflix queue, how is one to choose where to start? I made a list of 5 of my personal all-time faves (and a couple of extras, too!) that you should be sure to catch first. I’m sure it’s a no-brainer to realize that the stars of most of the movie are some of the ladies we love the most- Audrey, Grace, and Marilyn. So I started out with my faves starring those 3. Check them out below and tell me in the comments: which of these have you seen? Which did I miss?

Easily Audrey Hepburn’s most iconic role, the film is chock full of drop dead gorgeous cocktail dresses, glamorous jewels, and stunning coats. Of course, everyone immediately thinks of Givenchy’s LBD, but really, there are so many absolutely amazing fashion moments. (THAT PINK TIARA!) It’s absolutely a must-see!

To Catch a Thief

To Catch a Thief is one of my faves. The Hitchcock film stars Cary Grant as a reformed catburglar and Grace Kelly as a wealthy socialite who falls in love with him. The film is set on the French Riviera and there are diamonds galore and some truly glamorous gowns.

Sabrina is the ultimate ugly duckling-to-beautiful swan story. If you’ve never seen the flick, starring Audrey Hepburn, William Holden, and Humphrey Bogart… you must. Immediately. Holden and Bogart star as brothers who are total opposites- Holden as a playboy uninterested in the family business and Bogart as a successful businessman who is all work and no play. When their chauffeur’s daughter, played by Hepburn, comes back from Paris with a snazzy makeover and threatens to derail Holden’s character’s engagement/business deal, Bogart’s character steps in to try and woo Audrey. Sabrina marks the first time that the star would work with Hubert de Givenchy and the results are truly iconic. (The LBDs!!)

How To Marry a Millionaire

How To Marry a Millionaire is my absolute favorite movie of all time. Starring Lauren Bacall, Marilyn Monroe and Betty Grable, the movie is about three gal pals who move into a luxurious apartment as part of a plan to try and catch wealthy husbands. There are hijinks, glamorous outfits, and, yes, millionaires.

Funny Face is a movie about a quirky shop girl (Audrey Hepburn) who becomes a top model after being discovered by a famous fashion photographer played by Fred Astaire. Of course, a movie about a model skyrocketing to fame would be jam packed with high fashion and covetable looks. BONUS: Kay Thompson (aka the author of the ELOISE books) based her performance as editor-in-chief of Quality Magazine on editrix Diana Vreeland. 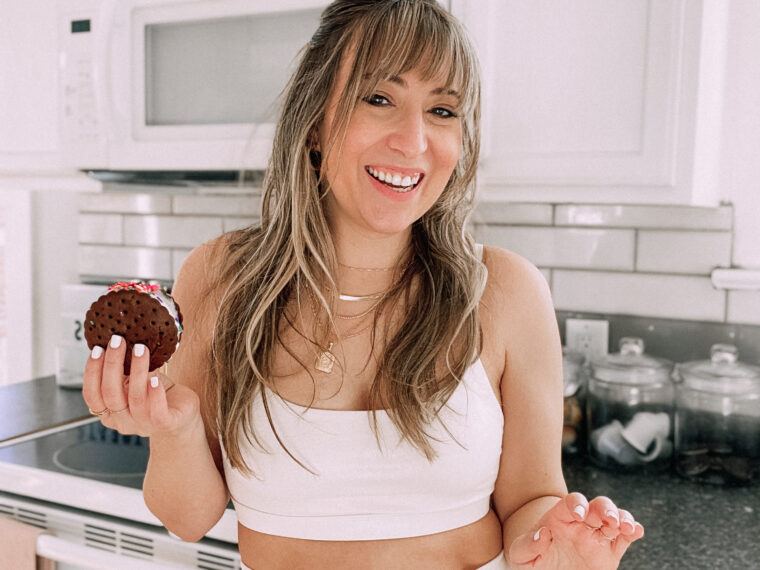 Christmas weekend: a weekend well spent with the p

The @cityfurniture Nixon sectional is easily the s

3 days until Christmas! Have you finished your hol

1-10… which is your favorite holiday look from m